Allegedly to spare religious feelings, Travelodge has decided to remove Bibles from hotel rooms throughout the UK.  While Bibles can still be requested at the Front Desk, they will no longer be placed in rooms.


The Church of England condemned the move as “tragic and bizarre,” saying that Bibles in hotel rooms are important to provide hope, comfort and inspiration to travelers.Several recent cases indicate that Christianity is not practiced as freely as was previously the case. In 2006, a British Airways employee was banned from wearing a cross at work.

There is no indication that this move is coming to the USA, yet.  But don't be surprised if the company tries to turn away the Gideons the next time they come knocking. 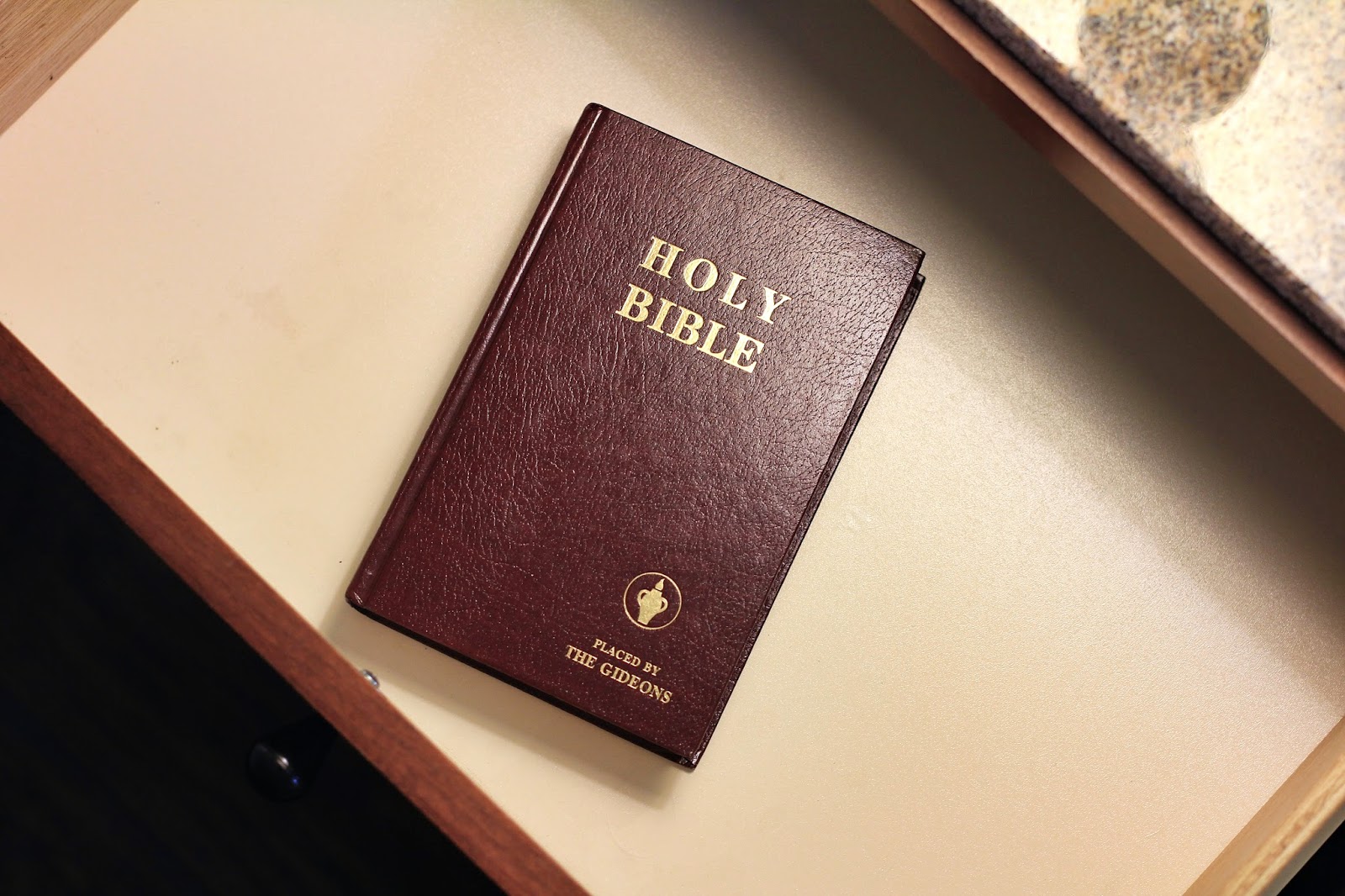