It is easy to think of persecution being something that requires an overt act like preaching on the street corner, but in many parts of the world Christianity is offensive in even it's smallest, most personal forms.  One man was arrested in North Korea for simply leaving his own Bible in his hotel room.  Thankfully, the diplomats have gotten him freed.


Jeffrey Fowle, one of three Americans being held captive in North Korea, is on his way home. Fowle was detained in May after leaving a bilingual bible in his hotel room (or in a nightclub, or in a restaurant bathroom, depending on the source, because this is North Korea). The 59-year-old was charged with "anti-state crimes." 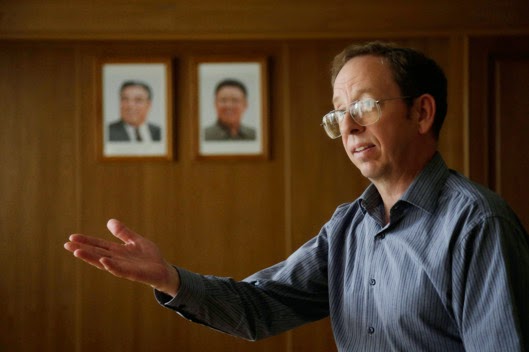